Josh Green serves as the lead pastor of Calvary Severance. Josh is married to Amy and they moved with their son Garrett and daughter Natalie to the town of Severance, Colo., in August 2017 to serve and love the community and plant a church.

Josh and Amy felt the call to church plant for several years and were part of a church plant nine years ago. In the summer of 2016, while vacationing in Colorado, God made it clear to Josh and Amy that they were supposed to plant in Colorado. They applied with the North American Mission Board and began the process of becoming NAMB Church planters.

The Greens were connected with Kelly Parrish at Living Rock Church in Timnath, Colo., and were invited to begin a church planter apprenticeship in the summer of 2017. In August 2017, we left our jobs, family, friends and church in Tyler, Texas, to move to Severance. They began preview services in October 2018 and officially launched Living Rock Church Severance on Jan. 13, 2019.

The Greens have three children, Garrett who is a transfer student from Dallas Baptist University to the University of Northern Colorado, Natalie who is a Sophomore at Severance High School, and Weston who lost his battle with cancer at 15 months old in 2000.

What is a church adoption?

A church adoption into the Calvary Family of Churches occurs when a healthy, self-sustaining church chooses to join the CFC family for the sake of partnering together in planting and replanting. Churches that adopt into the CFC family align with the vision, mission and core commitments of the CFC, as well as its’ doctrinal distinctives and family traits.

We exist to make Jesus Christ non-ignorable in Denver and to the ends of the earth. 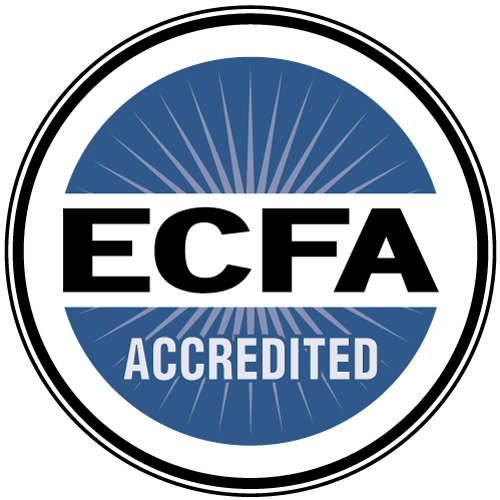